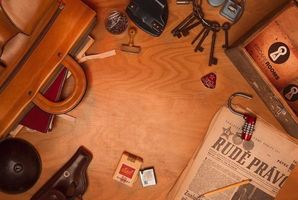 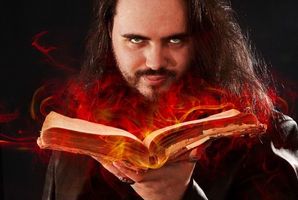 He is clever and desperate. He will always be a few steps ahead. He uses the most advanced technology, makes a variety of killer toys and is very good at computers. And he has the advantage of a home environment. He was kicked out of the army, his wife left him and he no longer cares about life. He has a secret lab in his poor flat where he set up a giant bomb. Try to find it within 60 minutes and defuse it in some way.

Semtex is a general-purpose plastic explosive. Originally developed for Czechoslovak military use and export, Semtex eventually became popular with paramilitary groups and rebels because prior to 2000 it was extremely difficult to detect. Semtex was very similar to other plastic explosives, especially C-4.

Defuse the bomb simulator game 60 we place in 2 rooms, identical in design. You can play 2 teams escape game contest (for up to 12 players in one time). 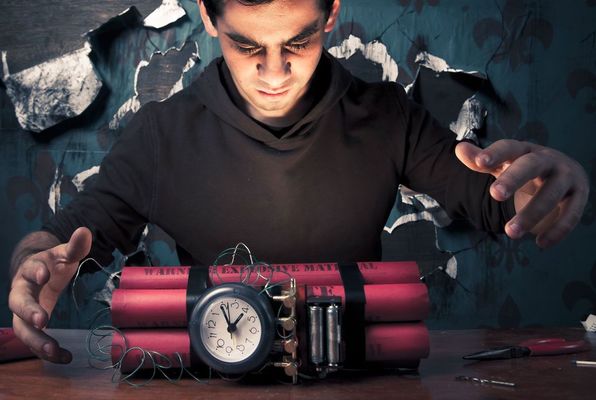