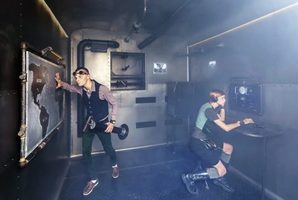 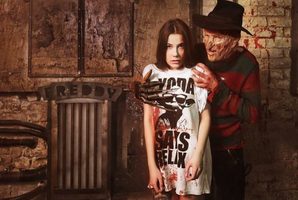 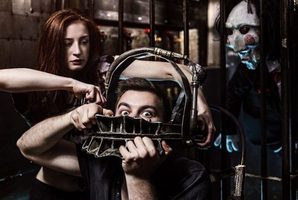 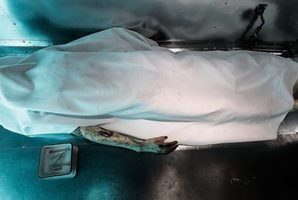 It is time of civil war and your team is fighting on the side of the insurgents (rebels). Your spies captured classified plans of the most perfect weapon of the empire – the Death Star. Princess Leia, persecuted by insidious agents of the Empire, uploaded these plans to the R2D2 and charged him to take them to the Desert planet. Your task is to find him and together get in the rescue module on the Desert planet… before the Imperial soldiers take over the plans. May the force be with you! 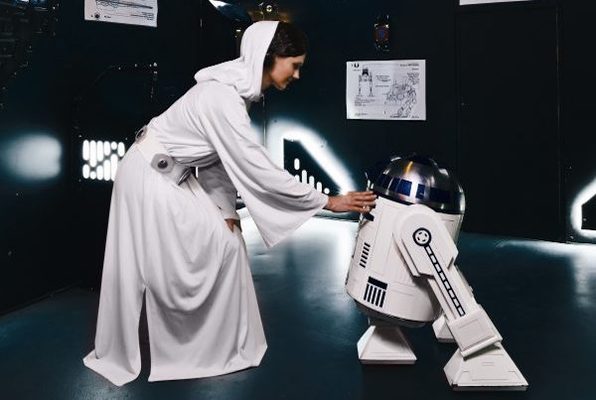