Want some entertainment in Prague? BreakOut is offering you the thrill of Exit Game. You will solve a series of logical puzzles, you will use your wit and solve mystery thriller from the court of the Czech King and Holly Roman Emperor Charles IV.

Charles IV. ordered new set of crown jewels, but just before the work is done and get to introduce it to the public one of the biggest diamonds has disappeared. King Charles IV. has invited the most experienced reeves (you the players) to solve this mystery. Charles IV. is anxious and gave just 60 minutes to find the missing diamond. If the reeves solves the mystery they will be greatly rewarded, but if the diamond remains lost ………. 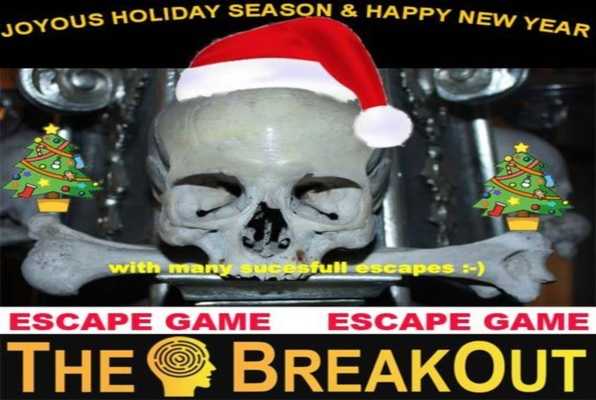